Are you planning to visit Fuengirola soon? Then you might be wondering about the main points of interest; let’s get to know the city and the surroundings, we will suggest you things to do in Fuengirola, places to visit and where to park when getting there by car.

Fuengirola is a cosmopolitan city that increases considerably its population during the summer. The beaches are popular, but there is much more to do in Fuengirola; from hiking in natural areas to visiting a zoo, a museum or attending a concert by an international artist.

To discover the origins of Fuengirola we have to go back to the Phoenicians. It was they who discovered its natural harbour and prospered on their land, later the Romans who called it Suel, who turned it into an important fishing industry. The legacy of the Romans, as well as cultural, can still be seen in the numerous archaeological remains that have been found.

The Sohail castle, which is the focus of current events and concerts throughout the year, was built during the 10th century during the period of Moorish domination. It was during the Middle Ages when the town was devastated by fire, after which it became known as Font-Jirola. Later, after the Christian conquest, the city was abandoned due to the constant pirate attacks, until finally, after the disappearance of these invasions, the people began to settle in front of the Mediterranean.

It was in the middle of the 20th century when Fuengirola became an important tourist destination; you will find a multitude of services, hotels, restaurants and activities, being nowadays one of the most popular destinations on the Costa del Sol.

Among the main tourist attractions and points of interest we find:

Visiting the beaches in Fuengirola

Fuengirola, also known as the white villa of Malaga, is one of most well-known spots amongst the sun & beach tourists in Spain, not only for it’s variety and length, but also for its quality, as what most distinguishes the beaches of Fuengirola from the rest is a thorough maintenance on its sand throughout the 365 days a year.

Some of the most recommended beaches in Fuengirola are:

The first one mentioned, the Ejido-Castillo, with almost a thousand meters of fine sand and crystal clear water. This beach is in an incomparable natural environment where we can also witness interesting historical monuments like the Sohail Castle.

Fuengirola beach, which is rather more urban, stands out for being the most popular and its seafront promenade. There are restaurants, bars and ‘chiringuitos’ (beach bars) where you can enjoy a cold beer and a delicious tapa.

Lastly, there’s the beach of Los Boliches, with well equipped areas to practice many sports.

All these beaches offer top quality services, the access to all of them are very handy nd both the sand and the water stand out for being one of the cleanest throughout the Andalusian coast.

Attend a concert at Sohail Castle

Almost all year round there are concerts at the Sohail Castle in Fuengirola. International artists such as Lenny Kravitz, emblematic groups such as Europe and others have performed in this spectacular open air space in front of the sea. 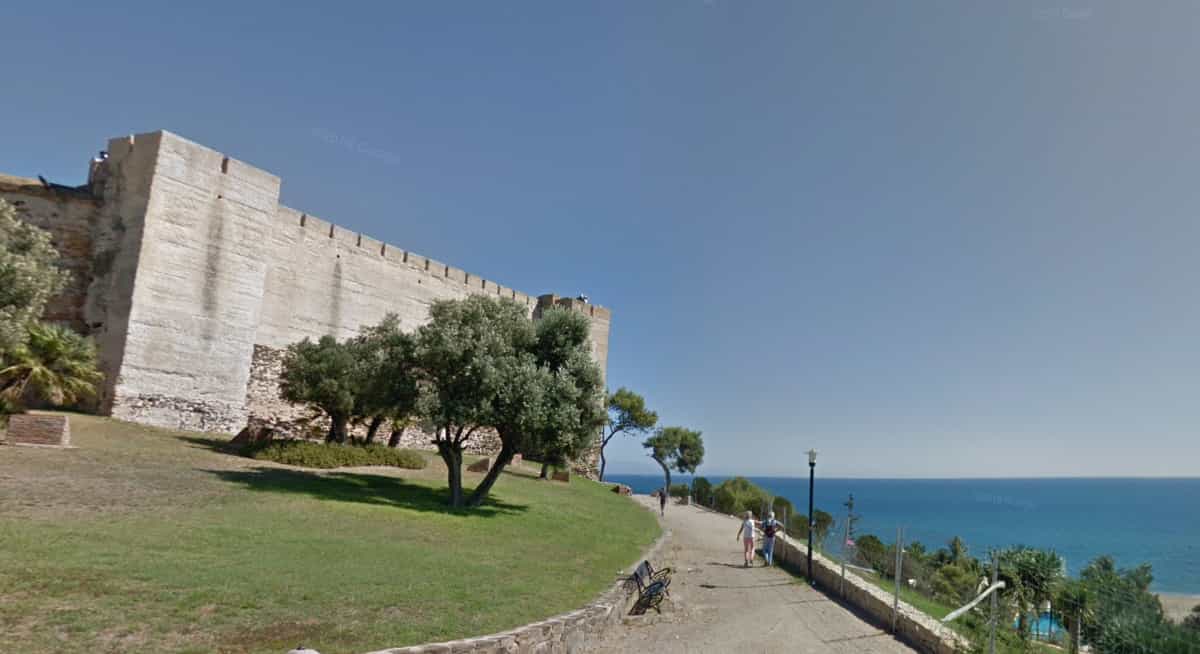 If you like live concerts you can check which artists are visiting us this year and buy tickets online.

If you go by car you can park in the surroundings of the Sohail Castle, there are parking spaces but if you can’t find them there is also a private car park where you can leave your car.

The museum of Fuengirola, inaugurated in 2003, aims to show visitors the history of the region from its origins. It is not a large museum, but if you are interested in learning a little more about the history of the town, it might be an interesting visit.

Opening from 6 pm to 10 pm every day except on Mondays.

Parking for free in this area is complicated, so you might need to use any of the private parkings.

If you visit Fuengirola on Christmas there are many things you can do while you walk through its streets breathing the Christmas atmosphere.

Go shopping in the traditional Christmas markets, where you will find typical products of our land.

Visit the Municipal Nativity Scene with representations of the Nativity and the Three Wise Men. (Map)

There are many private parking places in the city, you can also get there by train from Malaga; it is the last stop

Visit the Flea Market in Fuengirola

Find from children clothes to furniture and many other products in this flea market. There are some bargains to be found, but it requieres patience a time.

You can get there by car or by train, if you choose the later one remember to stop at Los Boliches, as it is the closer station to the Faigrounds where the flea market is.

In Fuengirola the traditional Peoples’ Fair takes place every year at the beginning of May or the end of April. It is a multitudinous event where representatives from different countries of the world come together to showcase their culture and gastronomy.

It is located in the fairgrounds and the stalls are usually open until 4am.

As with the flea market, the People’s Fair is at the Fairgrounds.

Flying to Malaga is within everyone’s reach thanks to the low cost airlines and to the regular companies’ special offers of cheap flights. If we book ahead we can get return flights from cities like Bilbao, Barcelona and Madrid, for about fifty euros.

From Malaga to Fuengirola there are daily buses, it’s the cheapest way of transport to get there, but not the most comfortable. As for accomodation, it’s very abundant and varied. There are many cheap hotels and hostels. Renting an apartment is also an excellent option, specially if travelling with all the family or with a large group.

Remember to check our daily offers for car hire in Malaga, we look forward being your travel partner. 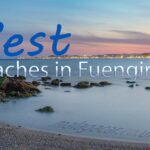 Let’s find out the best Fuengirola beaches for your holiday 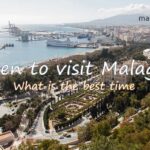 When to visit Malaga, what is the best time to come to the Costa del Sol?