Benalmadena is one of the Costa del Sol’s newest and fastest growing resorts and is now the area’s second most popular tourist destination after Torremolinos. The area is centred around two main parts which are within a short distance of each other: the village and Arroyo de la Miel set up in the mountain and Benalmadena Costa on the coast. The village is the administrative centre for the area and has preserved its traditional quiet character, although there are many new developments around it. Services in Benalmadena are excellent and there are numerous amenities, including excellent sport facilities. An indoor pool and ice-skating rink are currently under construction.

Situated between Torremolinos and Málaga, Benalmadena constitutes one of the most important population centres of the Costa del Sol, reaching at peak summer season a population of over 60,000. There exists three urban centres which confer a special identity to Benalmádena: On the mountain, is Benalmádena- Pueblo, origin and head of the town that, even today, maintains the peaceful and serene character of Andalucian mountain towns.

The wide variety of gastronomic offers of bars and restaurants and its aspect of Andalucian mountain town, with white- washed houses completely filled with flowers, makes it into an attractive destination for the visitor. Nearer the coast is situated Arroyo de la Miel, real commercial and business centre which, with an unstoppable growth, constitutes one of the most vigorous zones in the area. Lastly, adjacent to the seaside and centred around an extensive promenade, is Benalmádena- Costa, its gastronomical offer is wide and varied and is essentially based on fish, in whichever of its varieties: “espetos”, fried or grilled, accompanied by a good salad or a good, fresh, cold vegetable soup. Furthermore, all along the town, there is an infinity of restaurants with a wide variety of regional specialities.

Is a busy popular district to the east of the village and has excellent services and communications- has direct access from the A-7 and a train station. Local transport links Arroyo with Benalmadena village and Costa. Accommodation is mainly apartment blocks in the centre of the development with townhouses on the outskirts. 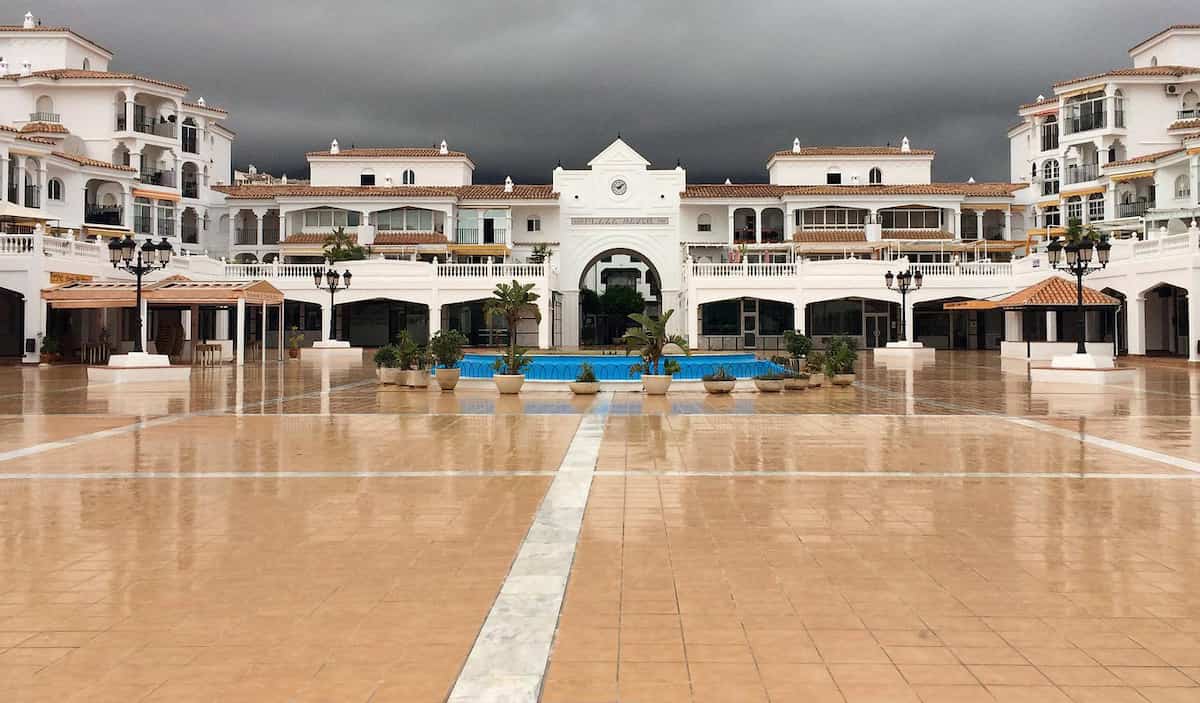 Arroyo is one of the most English parts of the Costa del Sol.

The coastal part of Benalmadena has many hotels and apartments blocks, and is popular with tourists as well as residents. The prestigious an spectacular marina, Puerto marina, that won the Best International Port in the World award when it was built in the early 90´s is in this part of Benalmadena. 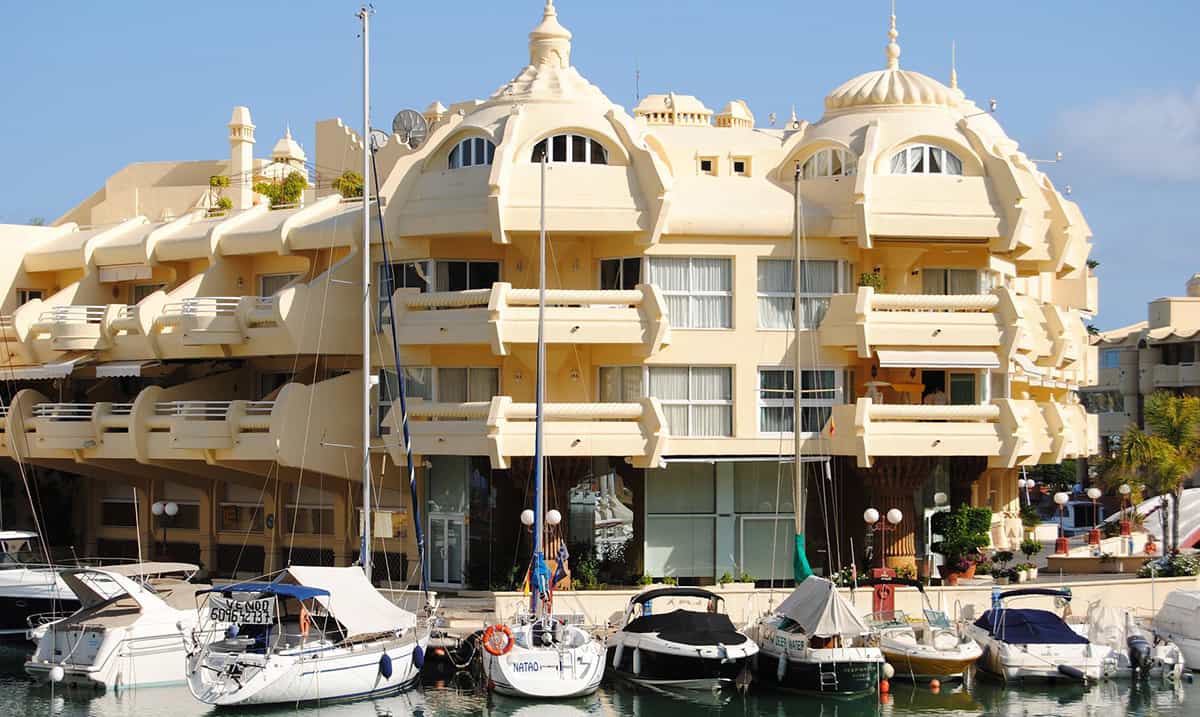 The marina includes a series of man-made islands each with its own exclusive apartments and moorings as well as numerous shops, restaurants and bars. Benalmadena beaches are clean and well-maintained.

Benalmadena has seen some of the most intense construction on the coast over the last few years, and judging by the number of cranes, there’s no sign of this slowing down for the moment. New developments are numerous, particularly in Arroyo de la Miel and on the outskirts of the village. 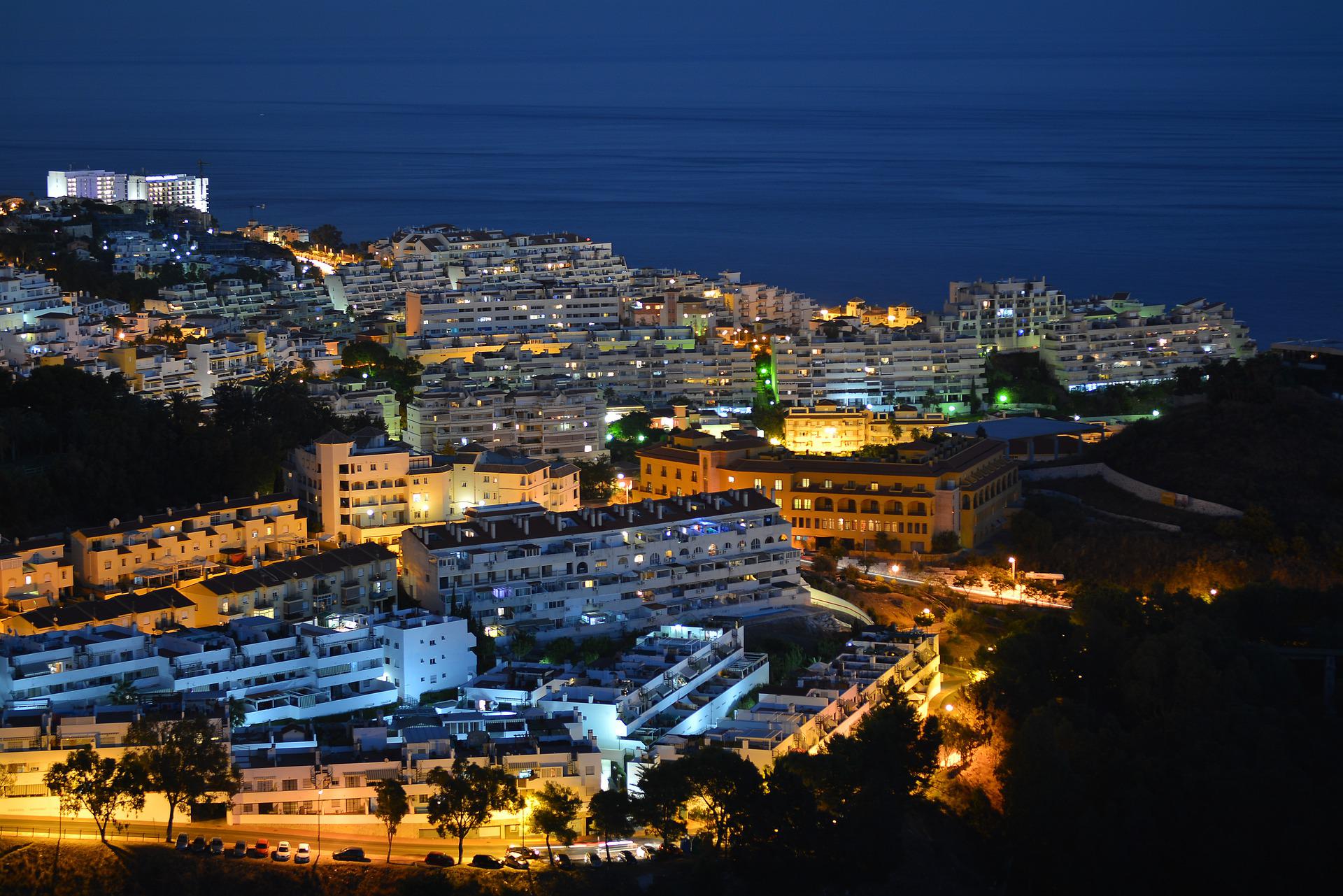