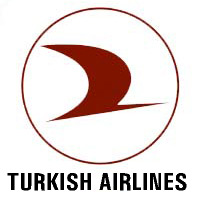 Turkish Airlines has expanded from three to four flights weekly its route between Malaga airport and Istanbul a month after its launch due to the high demand for this connection.

Turkish announced that “due to the huge success of the newly opened route Malaga-Istanbul, the company will increase from June 28 weekly flights to four flights a week.”

It is a route of special interest to the airport of the capital of the Costa del Sol, as it opens a door to markets in Asia and the East. Thus, passengers can connect to over 178 destinations worldwide in 80 countries, especially in Asia and Africa. In the first year the company considered moving 60,000 passengers, a figure that will increase now.

10% increase of travelers at Malaga airport during early summer